As predicted my first play with the Raspberry Pi wasn't terribly productive. I installed Raspbmc a Linux  distribution specifically built to run XBMC on the Raspberry Pi.

I've been using XBMC since the first Xbox was released, it was in fact my soul reason for owning an Xbox. Since then it's grown into a multi platform media player. It runs on Linux, Mac, Windows computers (there's even XBMCbuntu, a Ubuntu based distribution) as well as running on some embedded devices for example Apple Tv (boo!).

XBMC lets you play pretty much any media file from a local drive, network stream or remote share.

The Raspberry Pi performed pretty well, even though the software is still in it's release candidate testing phase.

I had some problems trying to install it first time round, the Raspbmc CDN was being DOSd so it wouldn't install via the interwebs. I downloaded a pre built image file and used dd to image the SD card.

It ships with plug-ins for the BBC iPlayer, 4OD, ITV player and some other video streaming services, the usual audio streams are also included.

Plain sailing after that. The video below depicts me mumbling and sitting too close to the monitor, holding my phone in one hand and driving XBMC via the mouse in my other hand.

Posted by robotblog at 21:38 No comments:

By request photo of my poorly framed Yazoo poster from the 2008 Reconnected tour. Signed By Alison and Vince.

Posted by robotblog at 16:57 No comments:


You know it makes sense.
Posted by robotblog at 16:45 No comments:

Things you should never see in the kitchen at the office 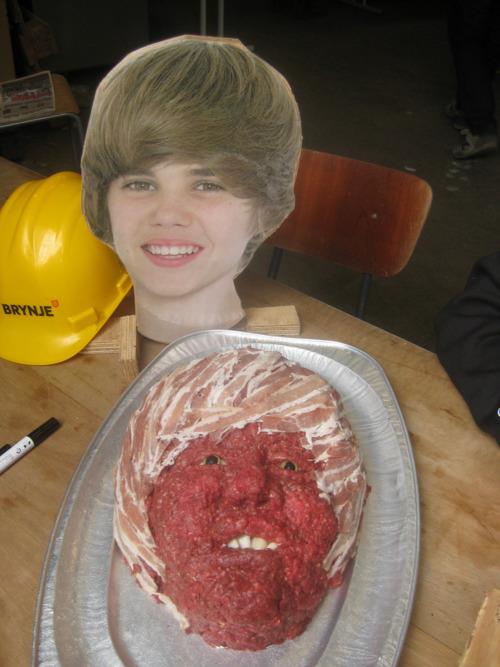 This is a genuine product: 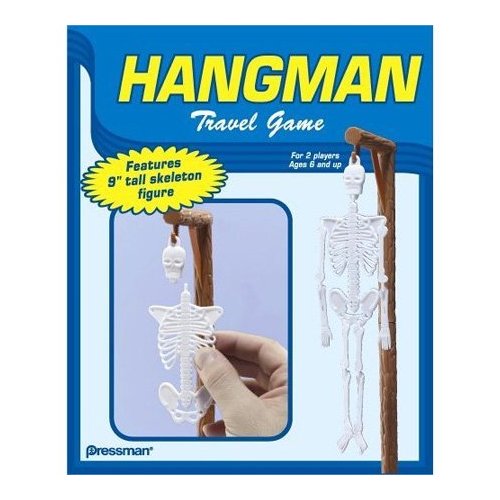 Why would you hang a skeleton? Kids these days eh? An improvement on a pad and pen? Clearly not. For sale on shamazon.com
Posted by robotblog at 22:36 1 comment:

Email ThisBlogThis!Share to TwitterShare to FacebookShare to Pinterest
Labels: crap nobody needs, Eh?, kids these days

Can you fit a laserdisc on to a VHS tape?

In response to Can you fit a DVD movie on a VHS tape?

As you can see, the laserdisc can easily cope with two films on one side, so four films in total, or conversly, you'd need four videos to copy a laserdisc (both sides). Science you can't argue with.
Posted by robotblog at 19:59 No comments:

So it's been a while since Wes Anderson made a film and reminded us that there is beauty in the world. Below is the trailer for Moonrise Kingdom, which looks fantastic.

And Check out the poster:

Obviously a must see film. While I'm on the subject, we're still waiting for BluRay releases of the Wes Anderson back catalogue.
Posted by robotblog at 10:33 No comments: